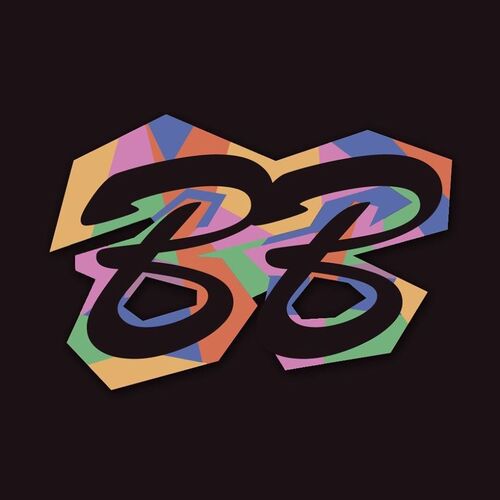 Buzzard’s Brew started out as a group of 3 that quickly expanded out to 4. Jop Ostendorf, Erik Steegh, Jaap Nunnink and Wout van Haaren. We knew each other because we all studied at the Conservatory of Maastricht.

Jop discovered a band named Vulfpeck. It’s a very funky and very funny band and Jop wanted a band like that, so he pitched the idea to the rest of us and that’s how it began.

Erik thought of the name. When brainstorming for idea’s in a train ride to the Conservatory he saw a buzzard fly. That’s when he thought of Buzzard’s Brew. The rest of the band liked the ring to it and we stuck with it. Not much more to it than that.

next
Our first songs are out now!